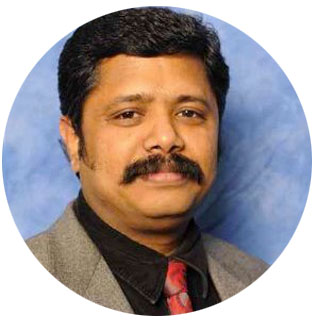 Muthu Sakthivel holds his Masters degree in Chemistry and Diploma in Brewing from Institute of Brewing and Distilling – UK.

Started his brewing Career with India’s leading brewer United Breweries in 1990 as a Brewery Management trainee.

Some of the companies I’ve worked with:

I'd love to discuss your needs, contact me today